ا- The Iraqi Universities Chess Championship for male and female students was held in the capital, Baghdad, for the period 16-20/1/2022, where it was hosted by the University of Technology, Al-Rafidain University College and Al-Mustafa University College

In cooperation with the Iraqi Chess Federation, which provided a reputable group of international chess referees

The student Ahmed Qutaiba Younes in our college also won the second place as the best player at the level of the first table in the tournament. 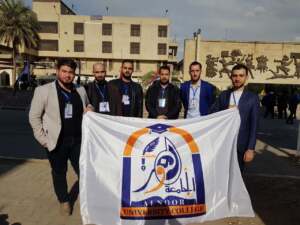 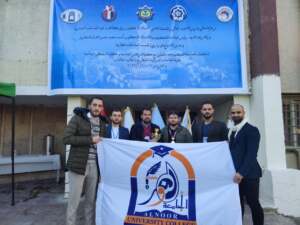 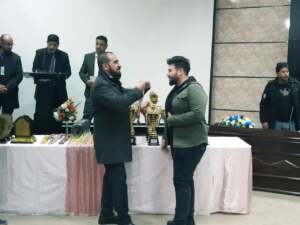 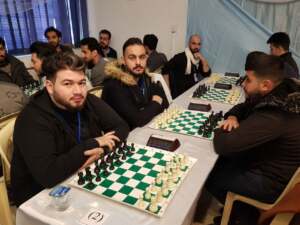 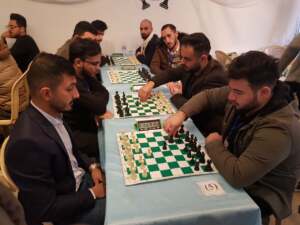 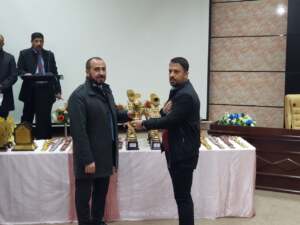 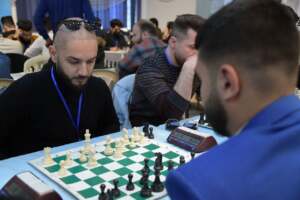 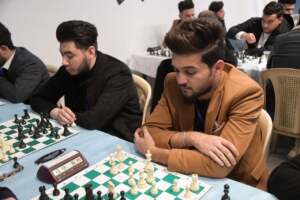 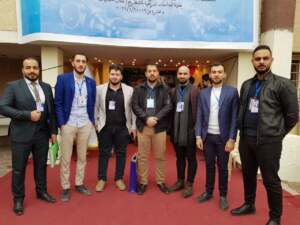