The Mosul Heritage Celebration, which is held by Baytna Foundation and sponsored by Al-Noor University College, the Municipality of Mosul and Korek Telecom Company, was attended on its second day by Mr. Najm al-Jubouri, Governor of Nineveh for the second time since the opening.. The Folk Heritage Museum was opened, and lectures were given by a number of media, including Prof. Dr. Hashem al-Mallah and the Historian Professor Azhar al-Obaidi and the musician Mohamed Mahmoud. The participating teams and figures continued to display the traditional costumes of the Nineveh sects, as well as the old professions, while the photographic exhibition of the Mosul most influential people continued on the walls of the heritage houses, including prominent professors and media from the family of Al-Noor University College.. While the artists of Iraq, guests of the Mosul heritage, continued their distinguished artistic presence and participation. 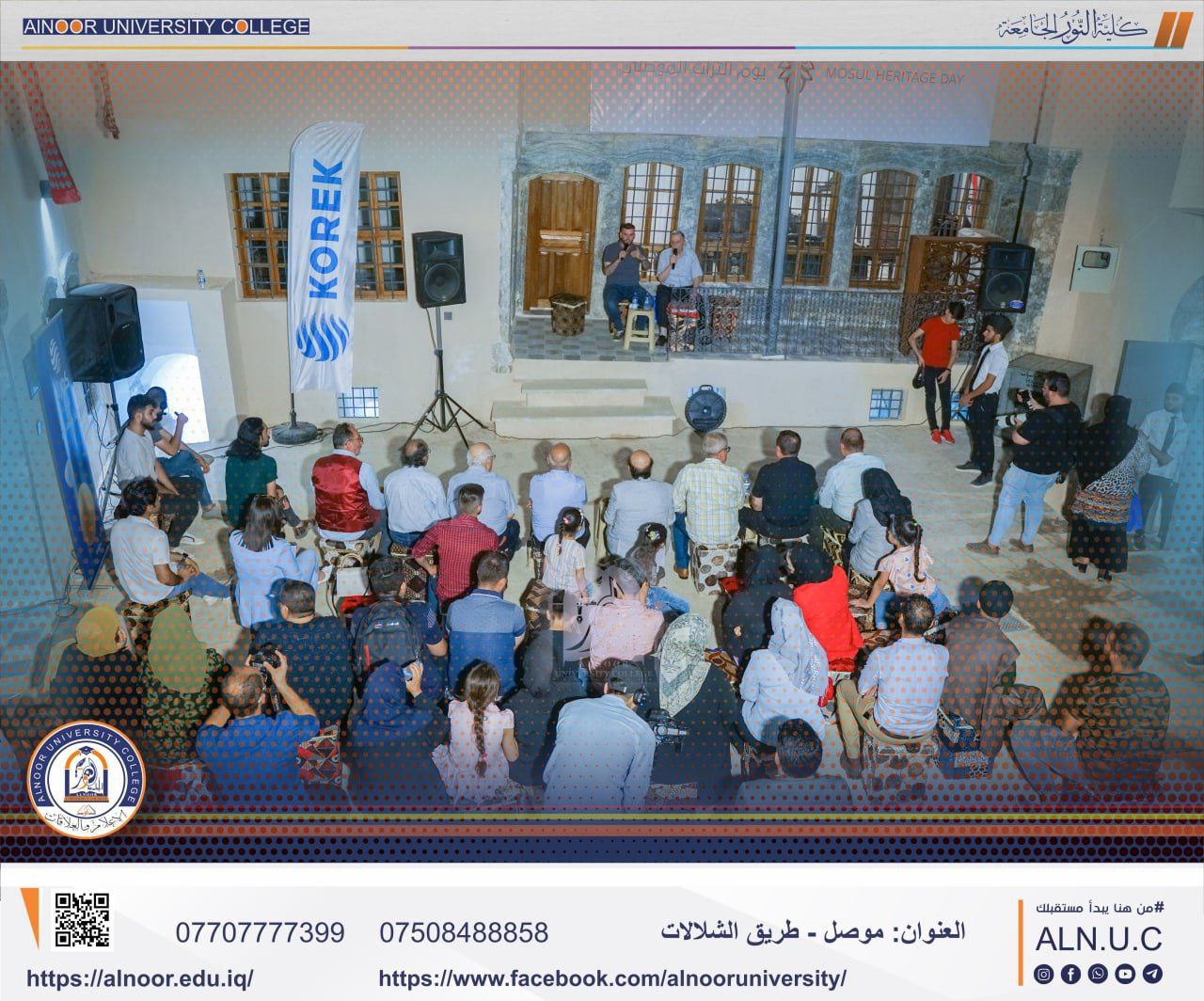 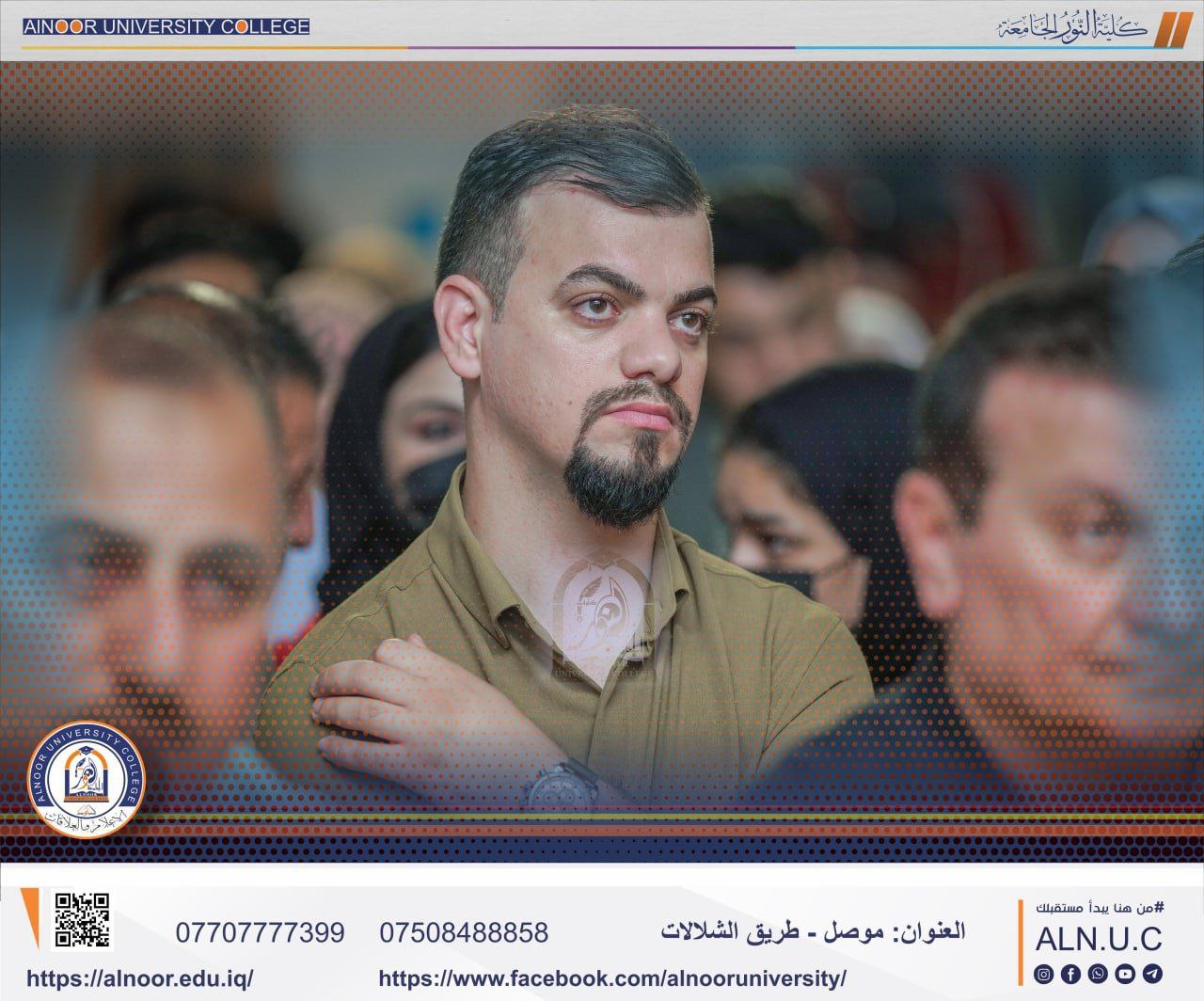 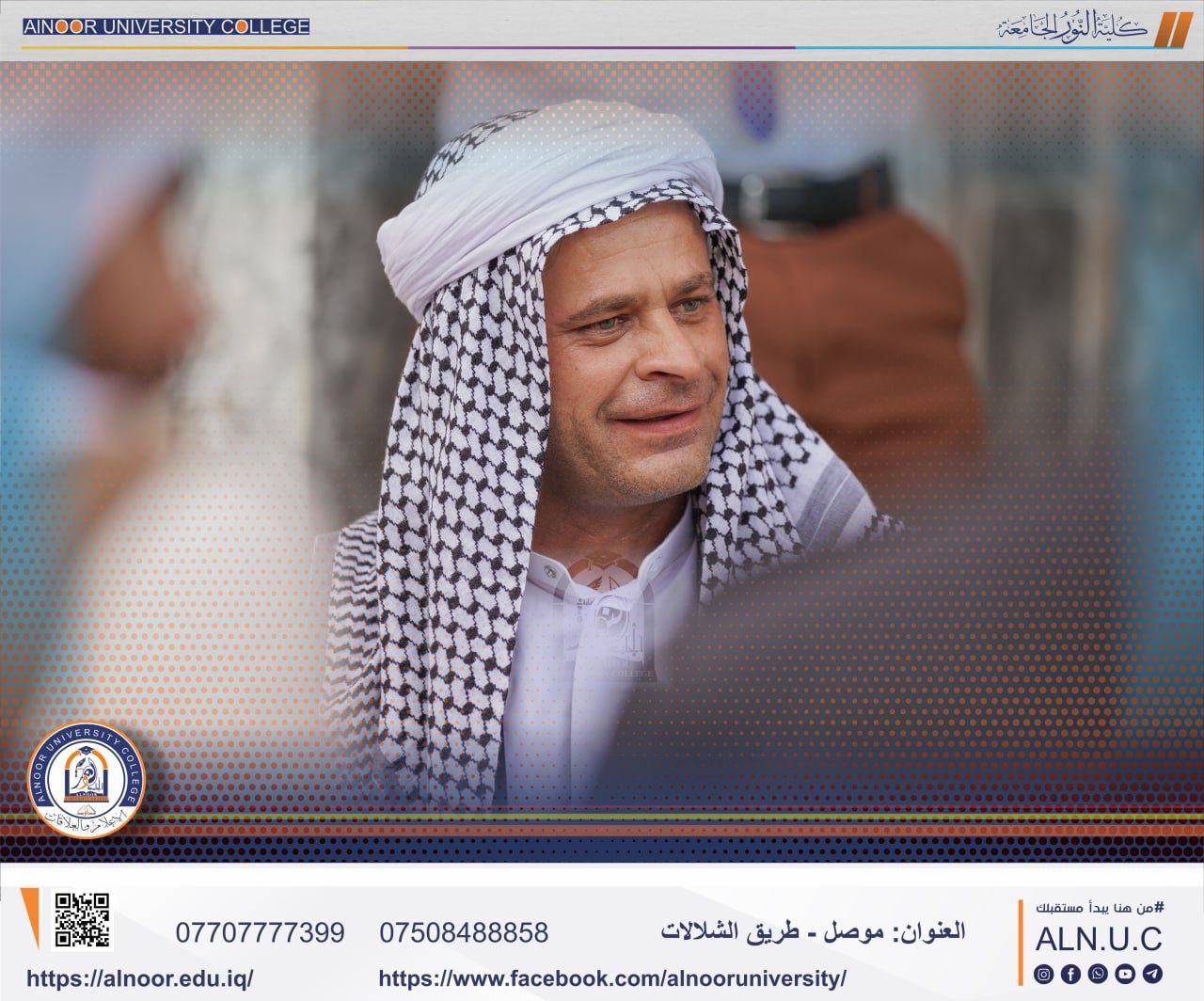 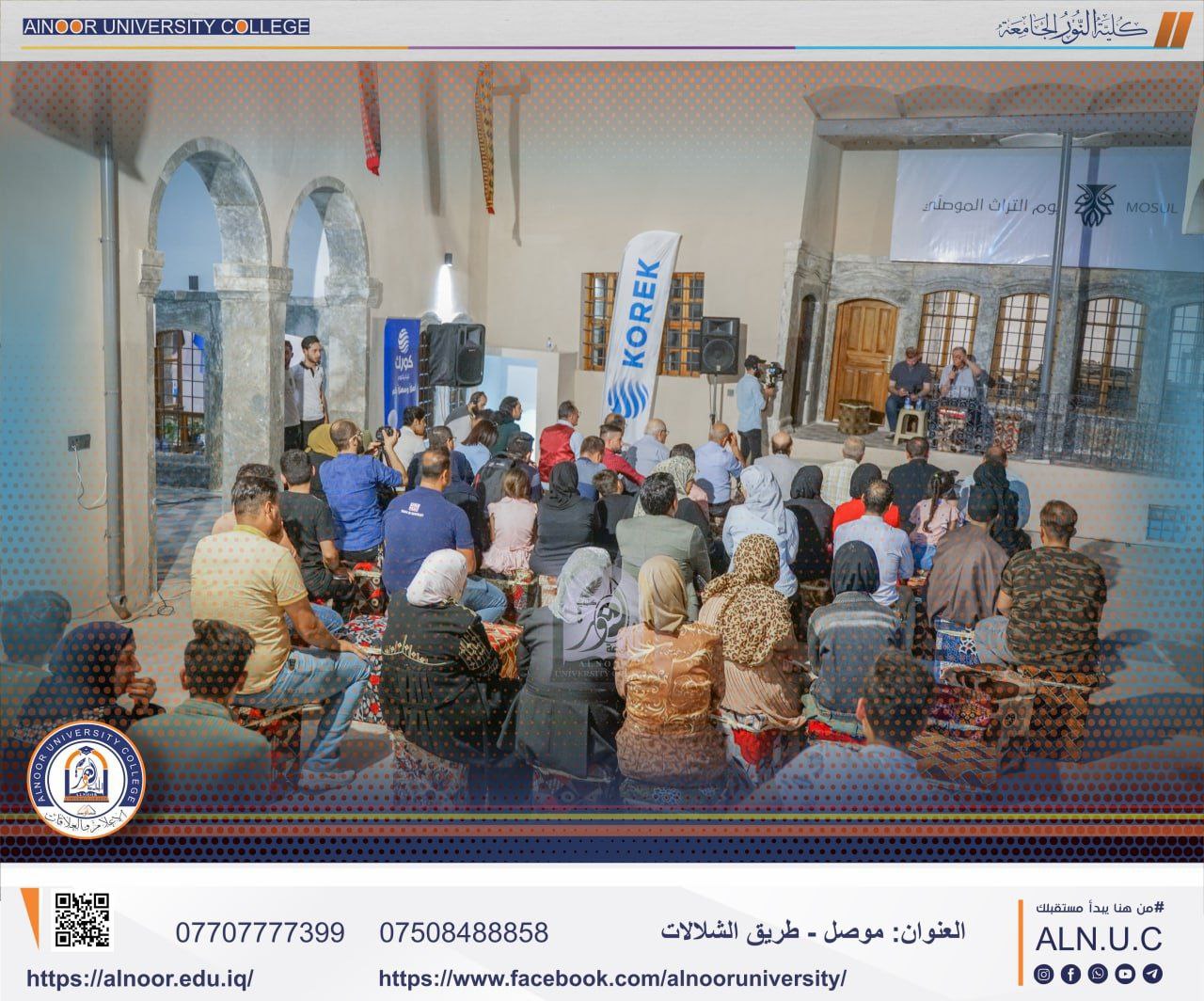 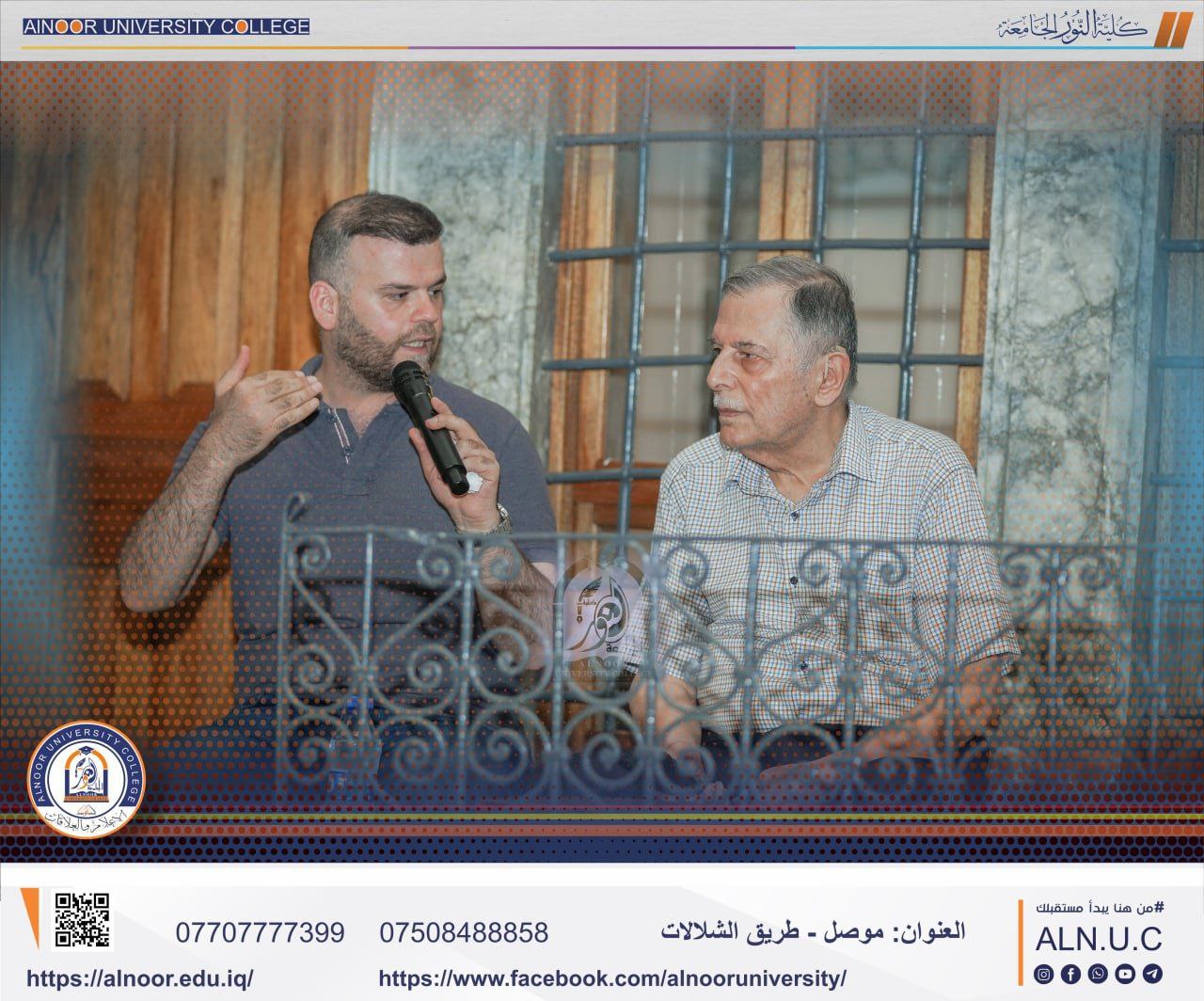 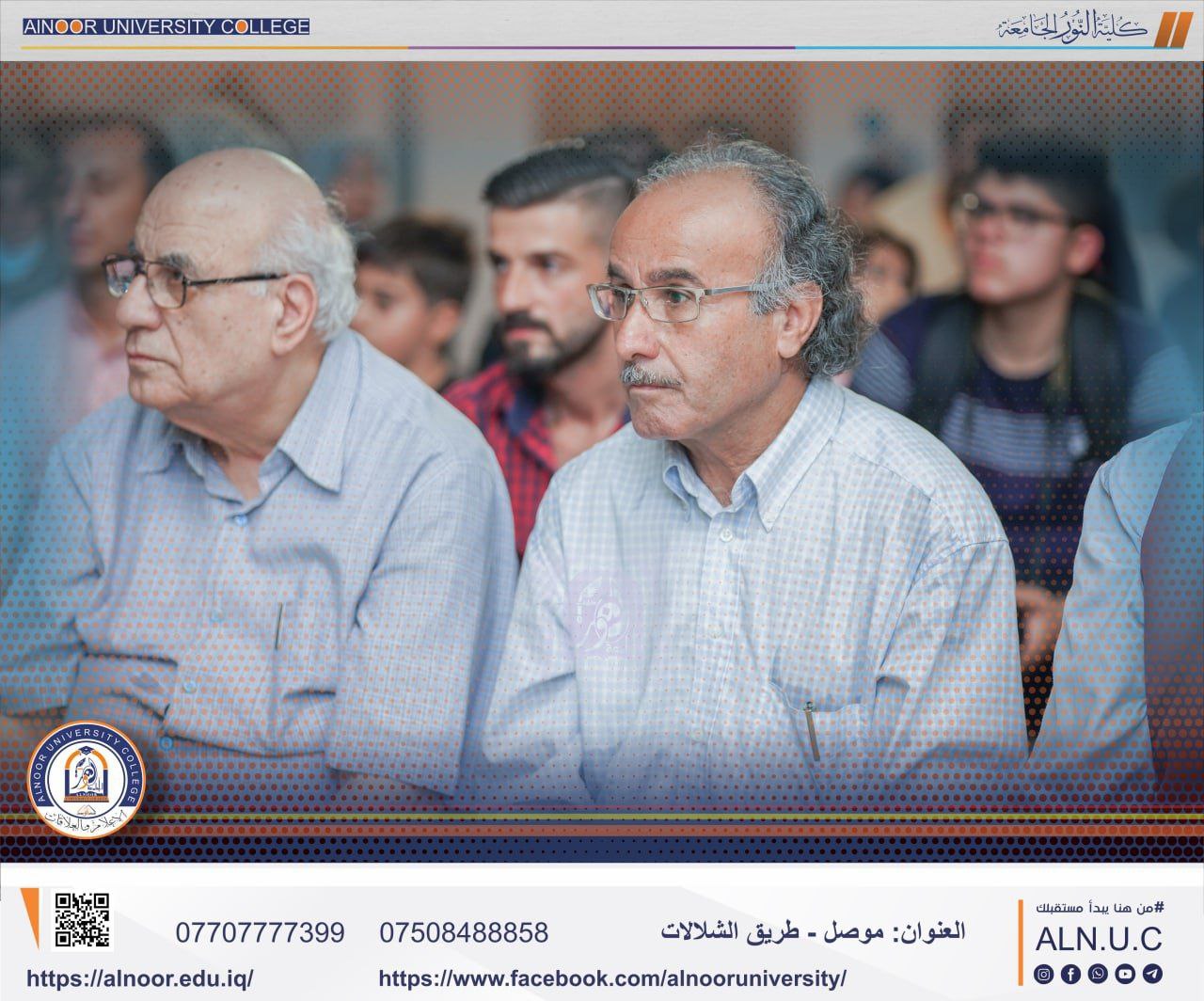 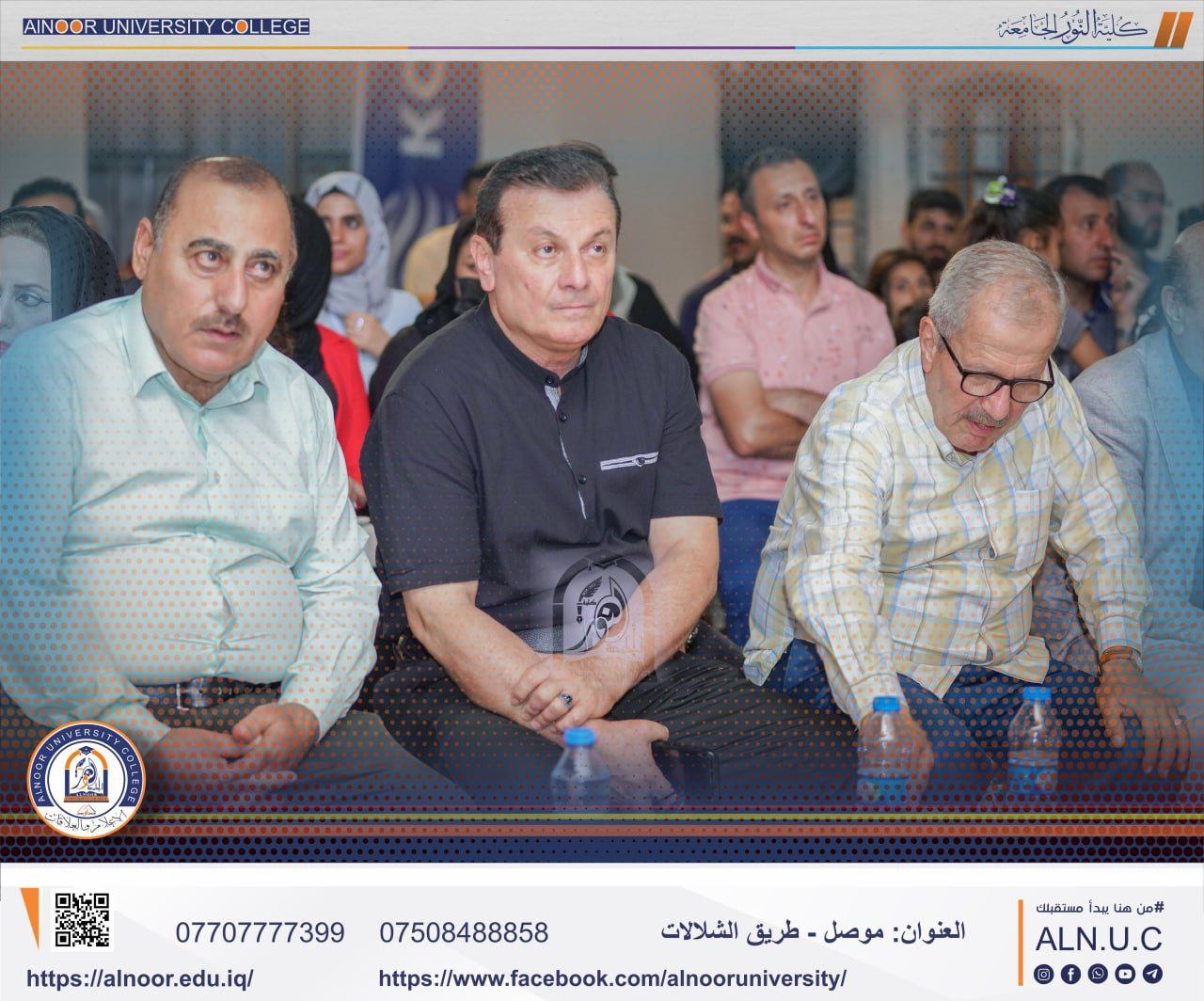 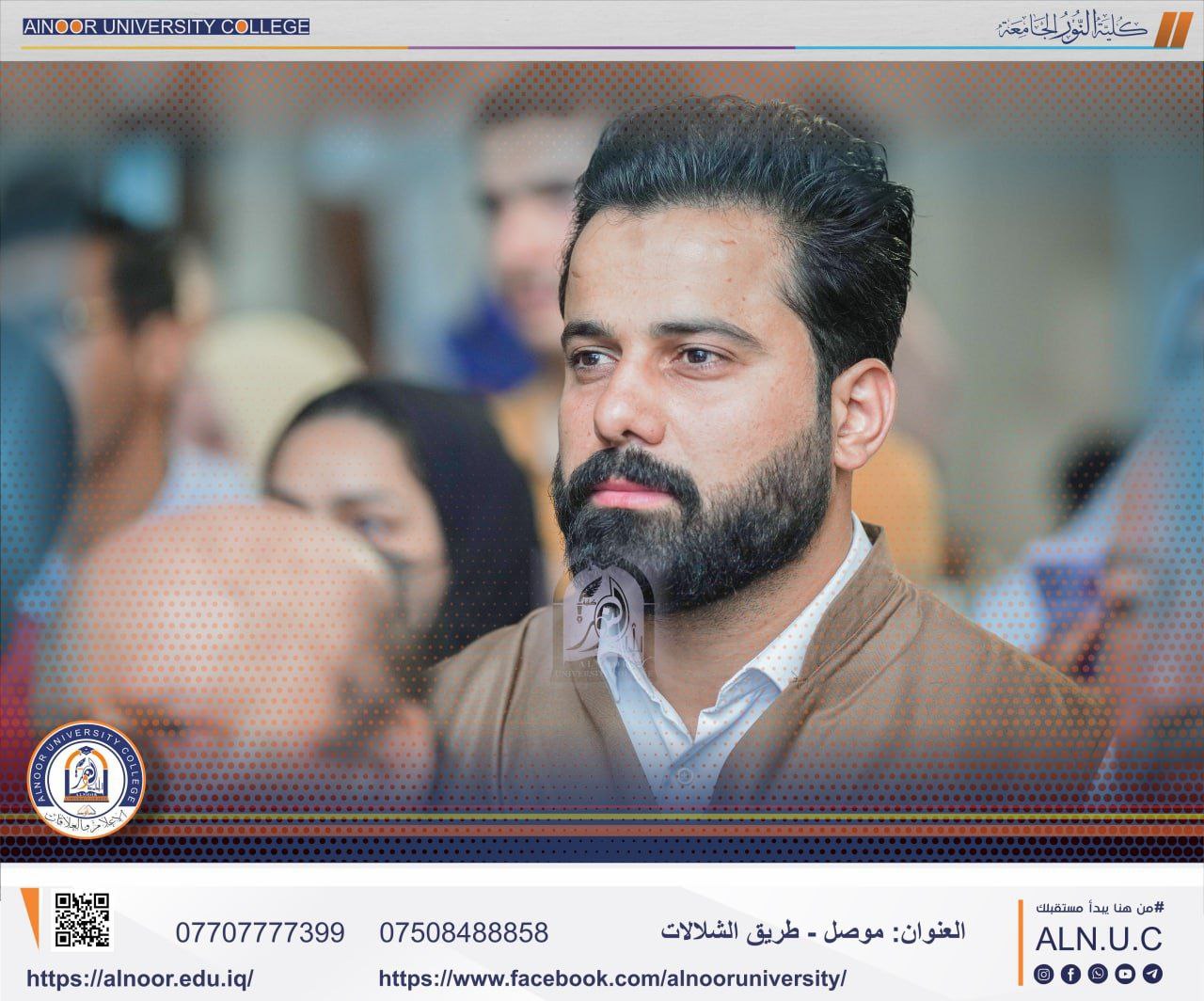 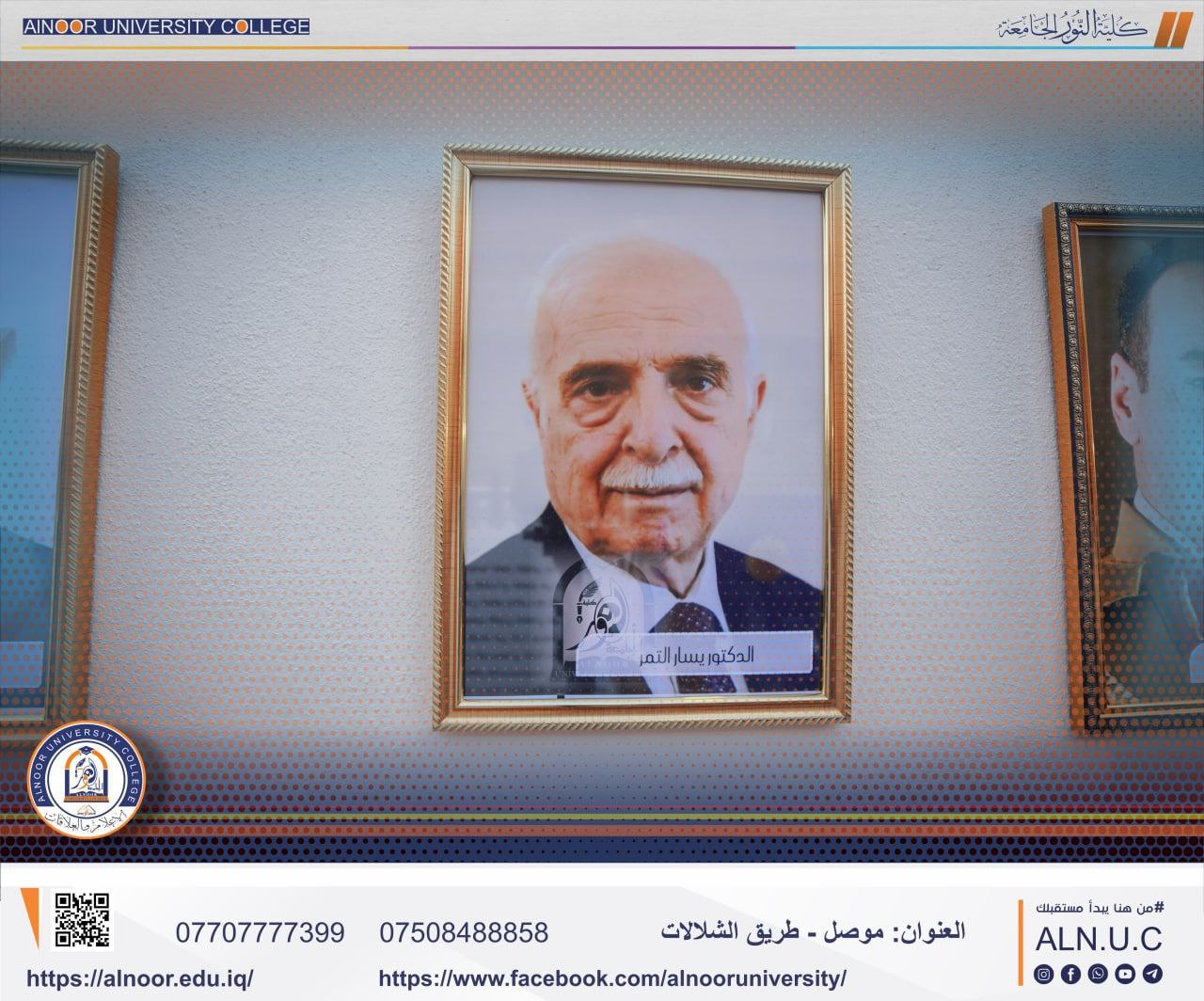 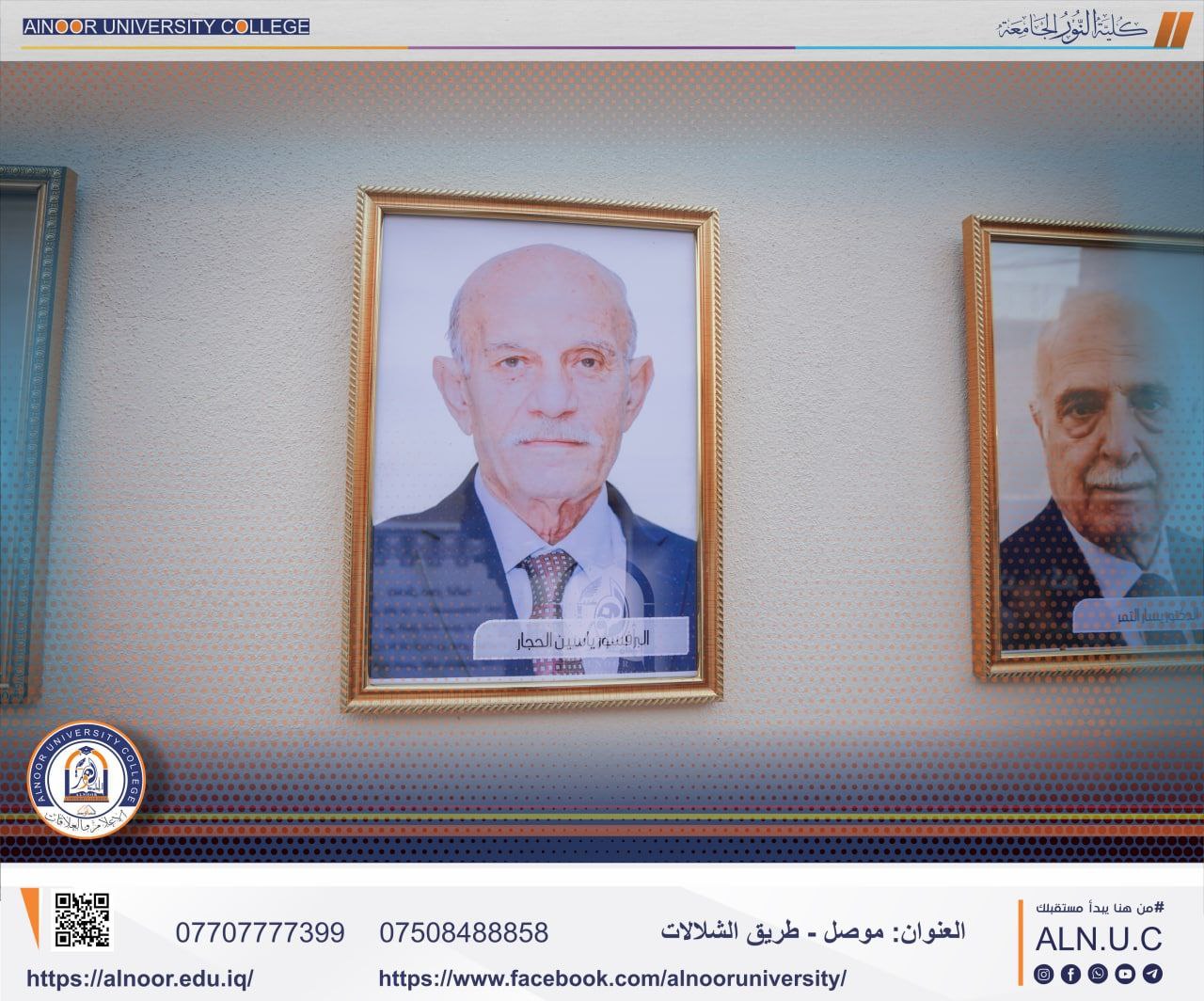 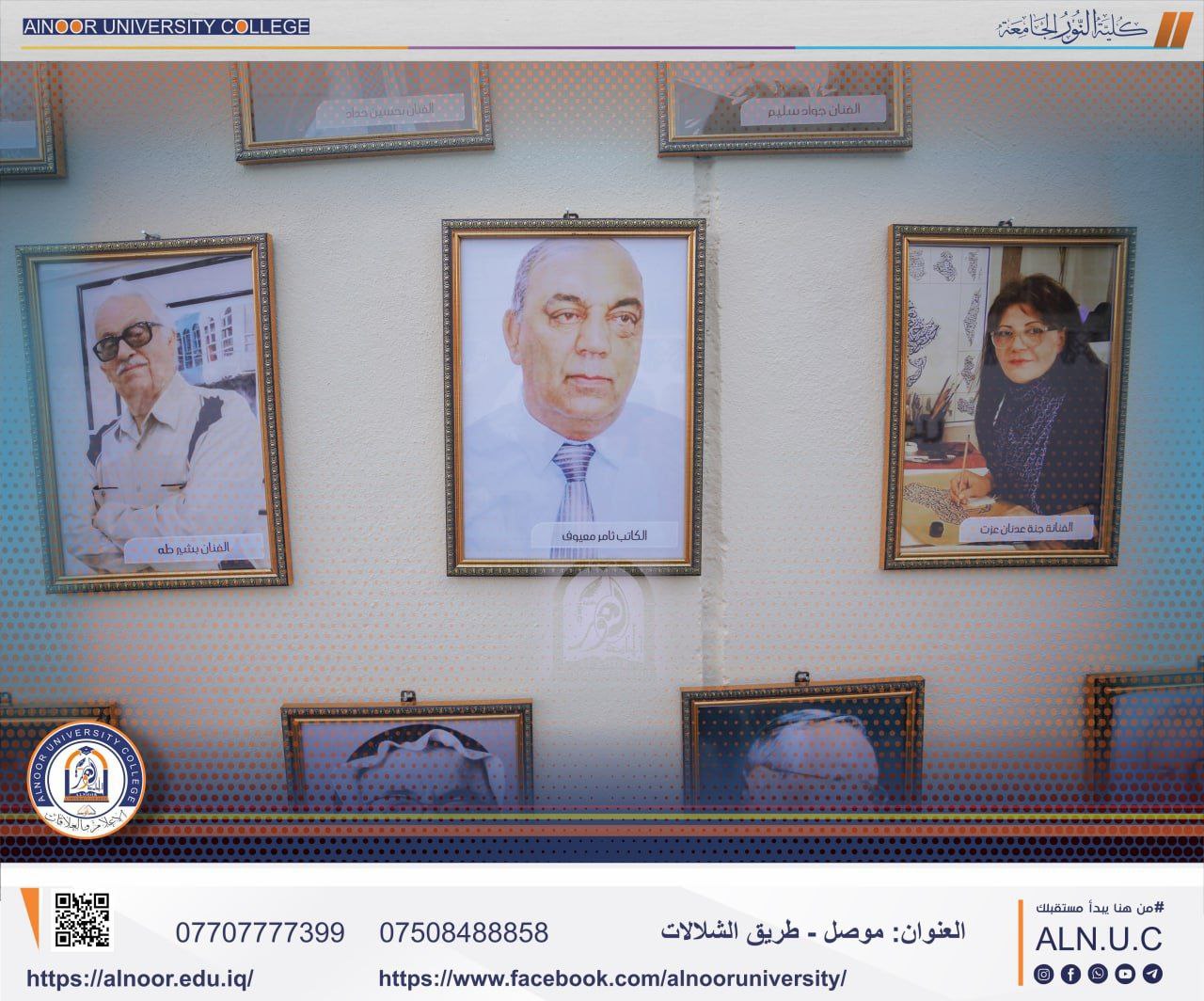 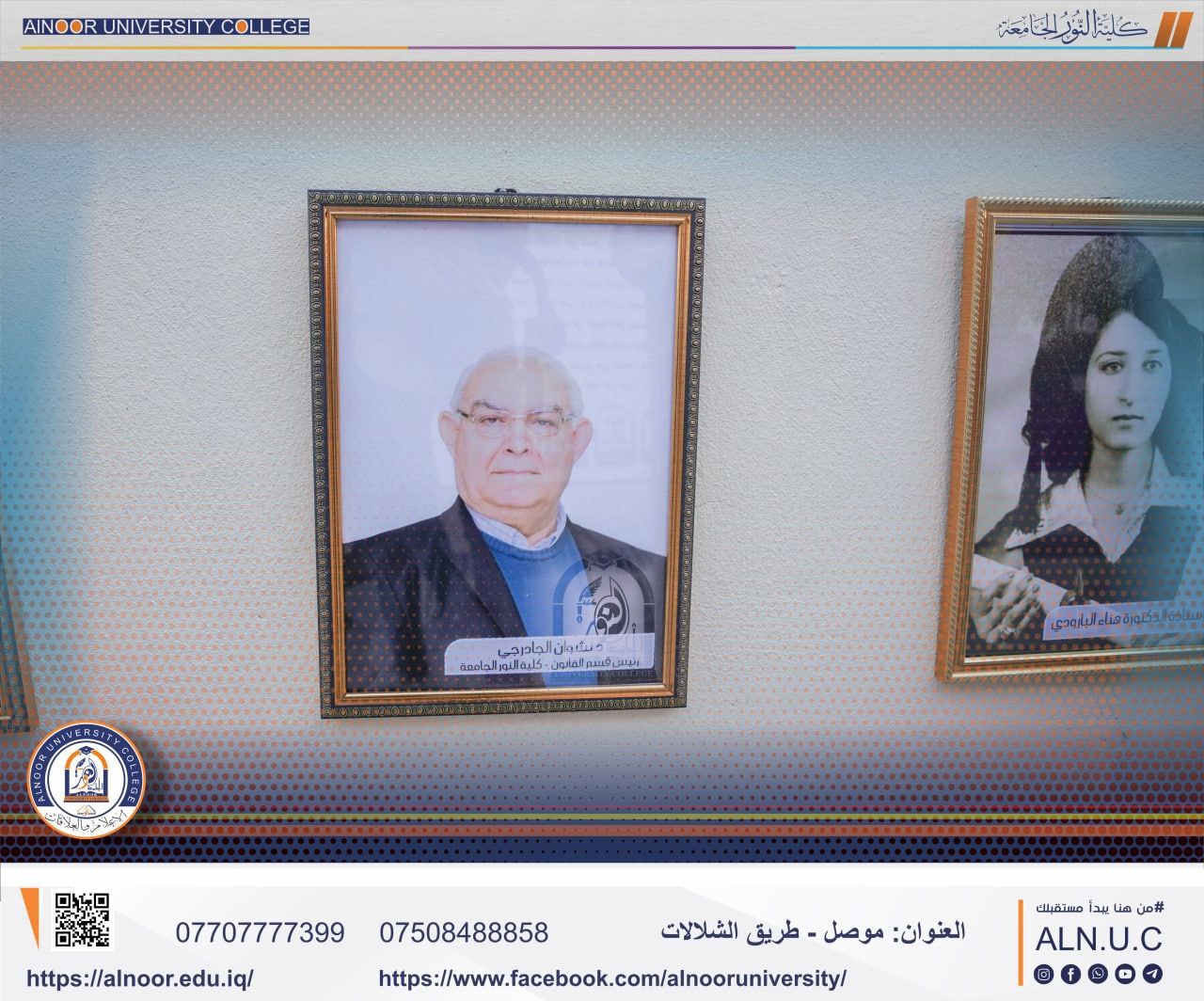 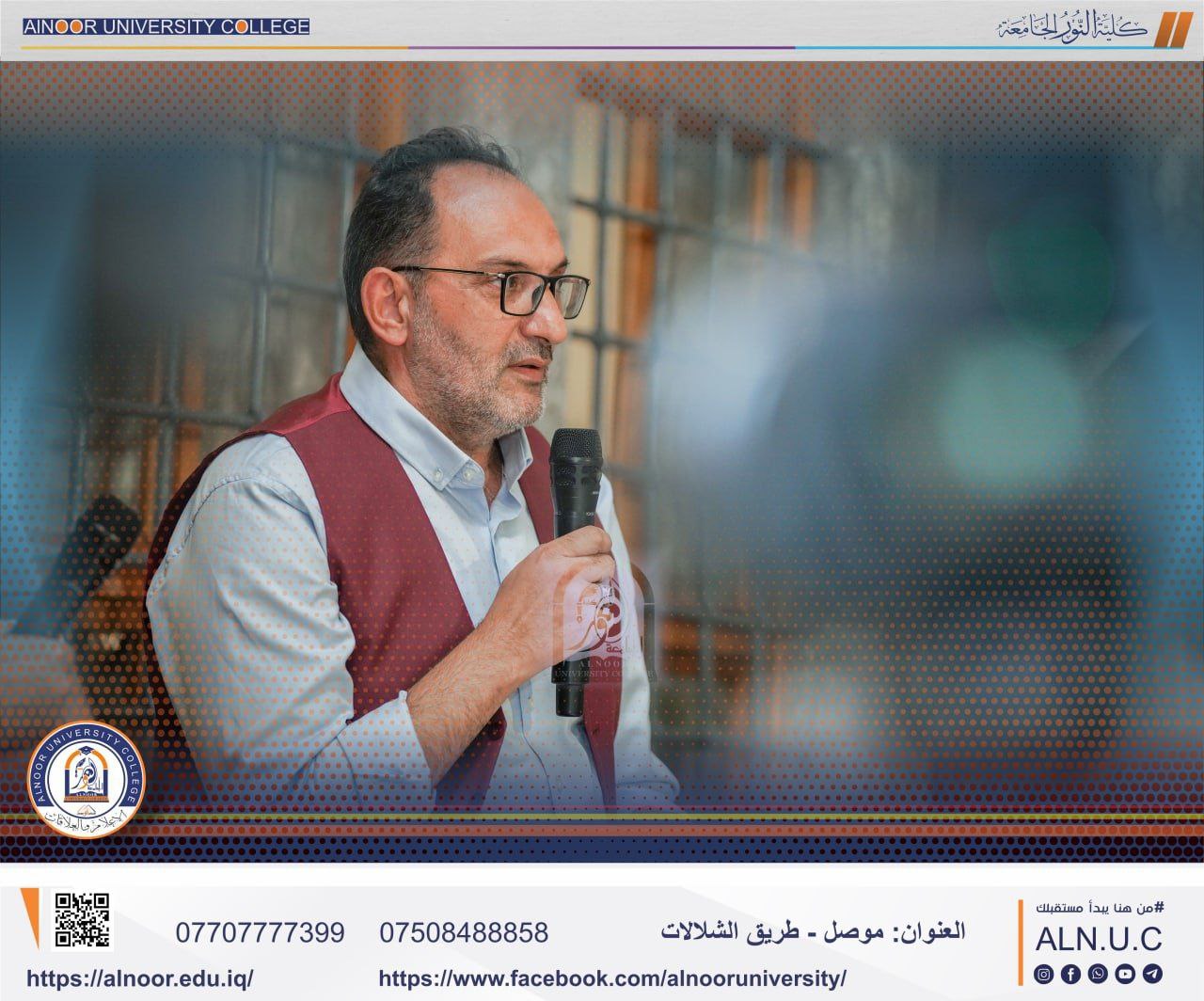 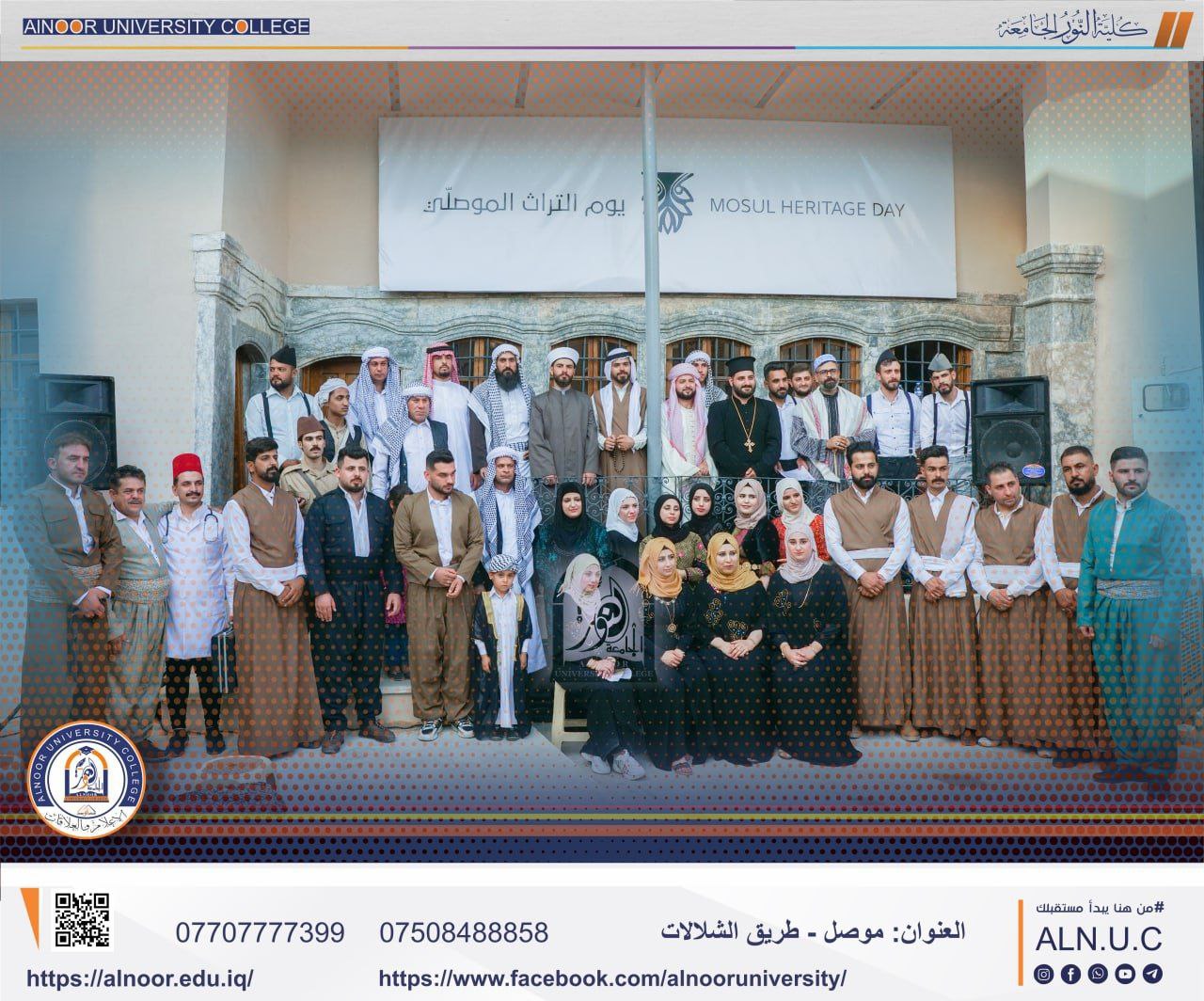 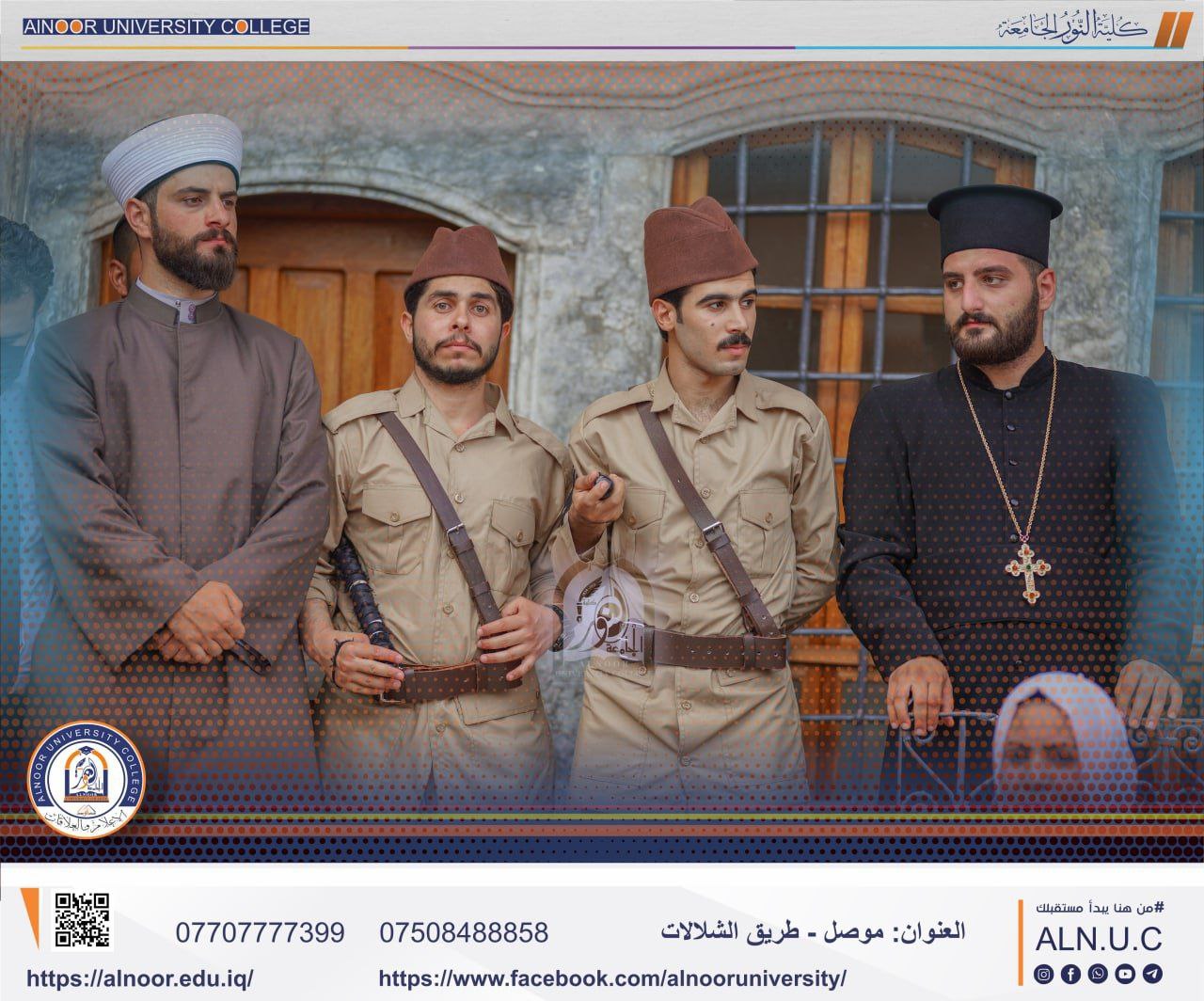