Professor Dr. Mohamed Basil K. Al-Azzawi was born in the city of Mosul on 1/7/1951. He is a professor in English language & linguistics. He has a teaching experience of 45 years. He held many positions during his service, such as Dean of the College of Arts at the University of Mosul, Vice Dean of the College of Arts for Administrative Affairs, Head of the Translation Department, Director of the Languages Advisory Office, Chairman of the Scientific Committee of the Translation Department, and Chairman of the Academic Promotions Committee at the College of Arts. Dr. Al-Azzawi participated in many training courses in English language outside Iraq, as in London - 1975, and in the USA in September 1985 held by USIS. He taught postgraduate students (in both Ph.D. & MA degrees) and undergraduate students, subjects, such as general linguistics, phonetics & phonemic system, and sometimes discourse analysis and pragmatics. He also supervised 17 Ph.D. dissertations and 49 MA theses in the field of phonology, comparative phonology and translation in the Departments of Translation and English for the period 1996-2021. He co-authored two text books, the first is taught at the Library Department, College of Arts, University of Mosul, and the second one is taught at the Technical Institute in Mosul. He also has 33 researches published in academic and scientific journals inside and outside Iraq. He was appointed to several committees, such as chairman or member of the committee to discuss 74 Ph.D. dissertations & MA theses in several universities inside Iraq, a member of the Central Promotions Committee at the University of Mosul, a member of the Graduate Studies Committee in the Translation Department, and the head of the English Language Proficiency Exam Committee at the College of Arts. He received many letters of appreciations from the presidency of Mosul University, the Ministry of Higher Education and Scientific Research, and other government parties. He was also decorated with the medal of the first professor at the College of Arts, University of Mosul in 2018. He participated and attended many conferences and workshops held in the universities across Iraq such as Baghdad, Mosul, Tikrit, Sulaymaniyah, Salah al-Din, Koysanjak and Dohuk. Also he participated in many seminars and conferences outside Iraq, such as India, Jordan, Turkey, Lebanon, Morocco, Saudi Arabia, England, Germany, Malta, Oman, Italy, Egypt, Greece, Malaysia, and France. 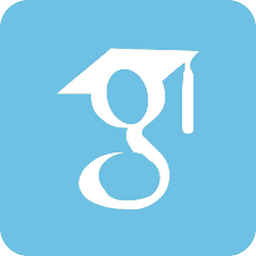 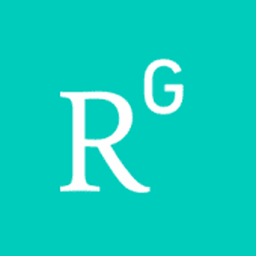 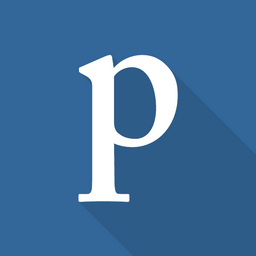 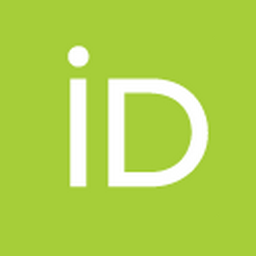 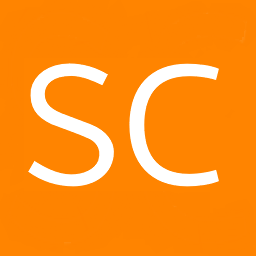